“Social movements as Alternative Arenas of Political participation: Mobilising Citizens in the Re-creation of Trust and Distrust”

The EnTrust project invites you to an online roundtable event on 20 June 2022 from 16:00 to 17:30 (CET) with selected stakeholders from national and EU-level governance institutions, civil society and academia. Participants will discuss findings from the EnTrust project’s Integrated Report on the Role of Democratic Social movements, dealing with the role that social movements, as alternative arenas of political participation, could have in creating and reproducing trust and distrust. The report gathered information on the interaction and possible interplay between two recent and growing trends: citizens’ withdrawal from institutional political arenas and the rise of contemporary contentious politics manifested as increased participation of citizens in new social movement practices in the following countries: Czech Republic, Denmark, Germany, Greece, Italy, Poland and Serbia, covering diverse mobilisations on democracy, environment, right to housing, rights of women and of minorities. The report provides better understanding of the social movements’ alternative visions of Europe – as a political and social space – and alternative ways of (re)building trust in its institutions. We also gathered insights into the way these social movements interrelate with more established mainstream civil society organisations (CSOs) and political parties and about their understanding of democracy.

The Expert roundtable will look into the relationship between mistrust in governance and collective mobilisation through social movements, as well as on the effects of social movements on trust-building. The rise of new social movements that mistrust institutional politics, but develop critical, enlightened trust through alternative conceptions of democracy and democratic spaces, in fact could be seen as an answer to the problem of the decline of political trust found in contemporary democracies. This debate is particularly timely in the context of the rise of new social movements within the political, social and environmental crisis that Europe is facing, and in the perspective of the conclusions of the Conference on the Future of Europe and debates on increasing citizen’s participation.

If you wish to participate in this event, please register directly here.

Irena Fiket, Institute of Philosophy and Social Theory of the University of Belgrade, Serbia

Helmut Scholz, Member of the European Parliament, Observer to the Executive Board of the Conference on the Future of Europe

Adrien Licha, Coordinator of the Brussels Office of ALDA, the European Association for Local Democracy

Gazela Pudar Draško, Institute of Philosophy and Social Theory of the University of Belgrade, Serbia 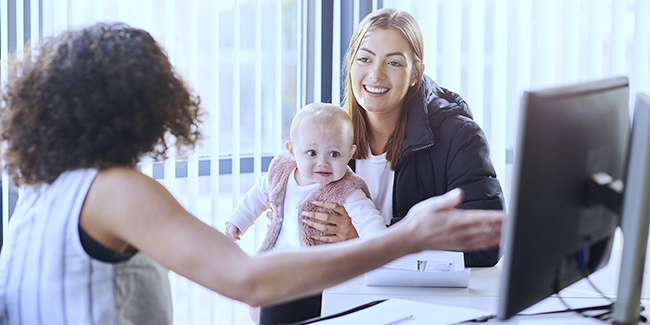 On 10 December 2021, EnTrust will hold an online expert meeting with selected stakeholders from public services, civil society and academia. Participants will discuss first findings from the EnTrust project on the mechanisms of building trust and distrust in relations between citizens and street-level bureaucracy in the area of support to disadvantaged families. In particular, […] 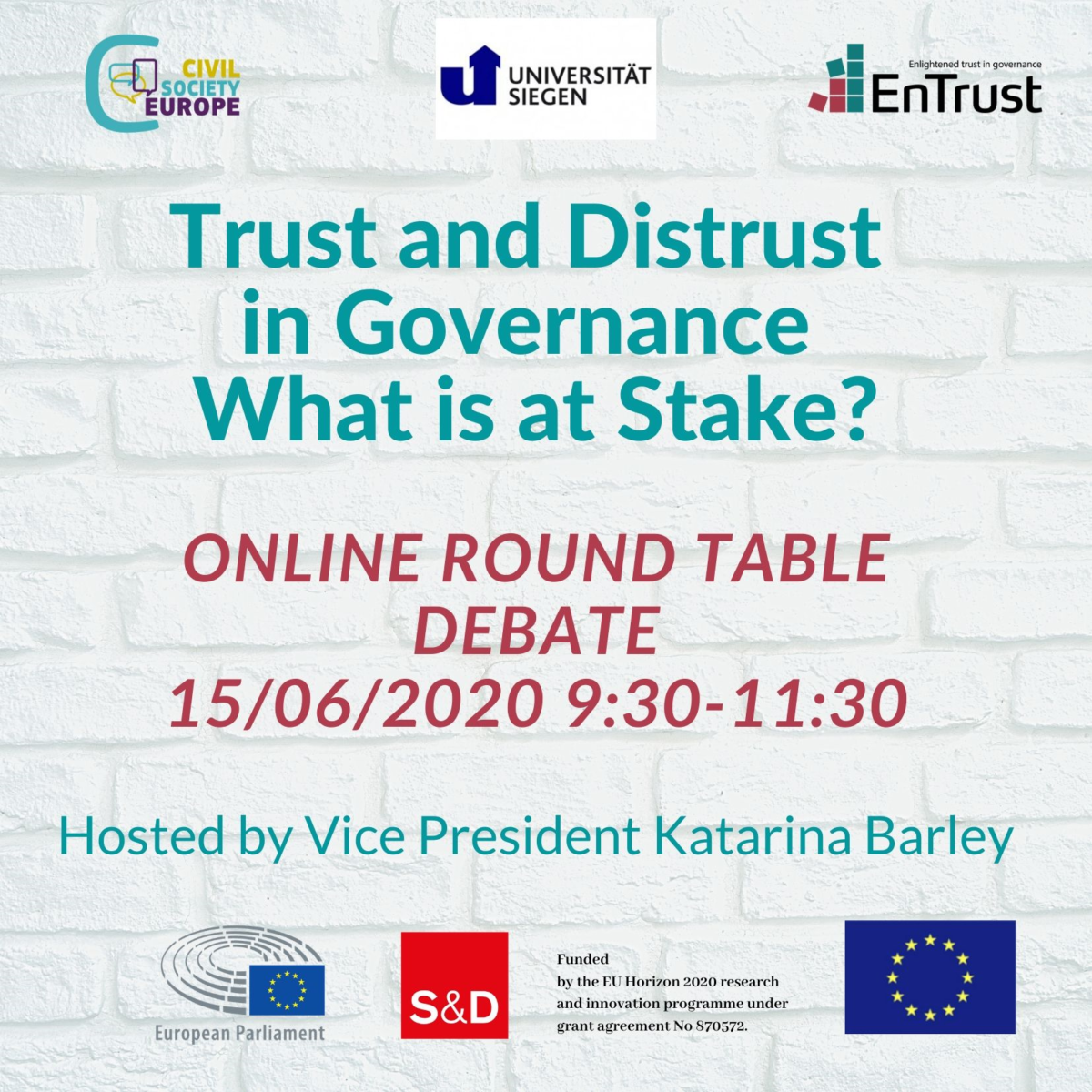 The University of Siegen in Germany and Civil Society Europe have the pleasure to invite you to an online round table event on 15 June 2020 from 9:30 to 11:30 to launch the project EnTrust – Enlightened Trust funded from the European Union’s Horizon 2020 research and innovation programme . The event will be hosted […]

This project has received funding from the European Union’s Horizon 2020 research and innovation programme under grant agreement No 870572. The contents of this website are the sole responsibility of the authors and do not necessarily reflect the opinion of the European Union.